Our company’s - that was established in 2017 - main function is organizing events, sport and musical programs. We have to mention our own-organizations including the strongman sport and its every variety, the Superfight Series Hungary galas with muay thai and K1 rulesystem in the martial arts, basketball or streetball competitions, small sided football competitions, exhibition games, local events. We should emphasize from our cooperations with sport associations the Raw Masters European Championships in 2019 with the Hungarian Powerlifting Federation.

The Hungarian Powerlifting Federation was established on 25th February 1996. The Federation can show off exceptional succesful results. Before and after its independence too the list of the European and Word Champions in Hungary shows their acclaimed place in the international field. The Hungarian powerlifting sport at the present has 2000 certified and qualified competitor and the number is increasing every year. The biggest achievement of the Hungarian Benchpress National Team was the word champion title in Vaas, Finland.


THE CITY OF BUDAPEST

The central area of Budapest along the Danube River is classified as a UNESCO World Heritage Site and has several notable monuments of classical architecture, including the Hungarian Parliament and the Buda Castle. The city also has around 80 geothermal springs, the largest thermal water cave system, second largest synagogue, and third largest Parliament building in the world. 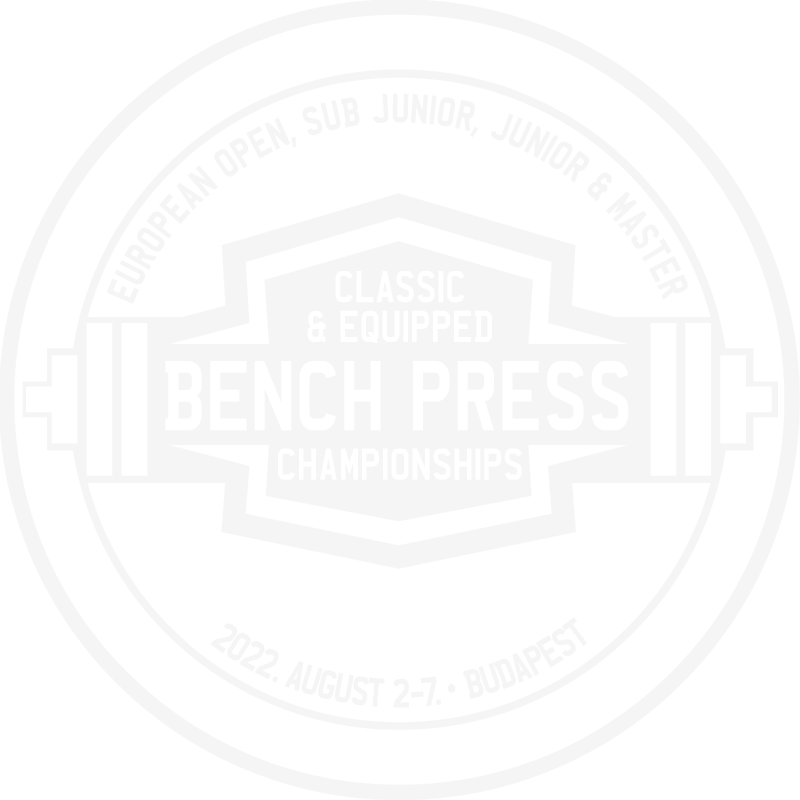 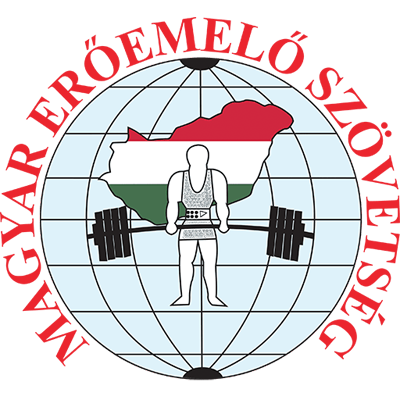 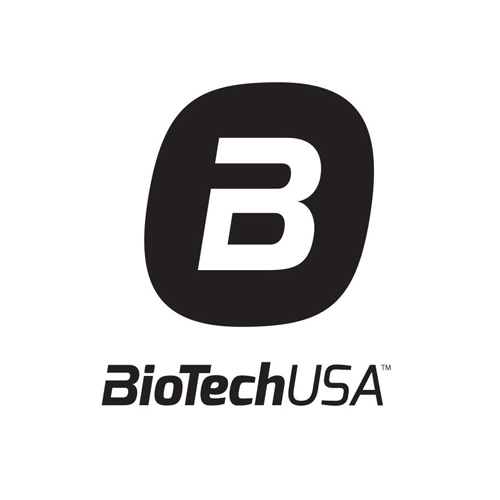 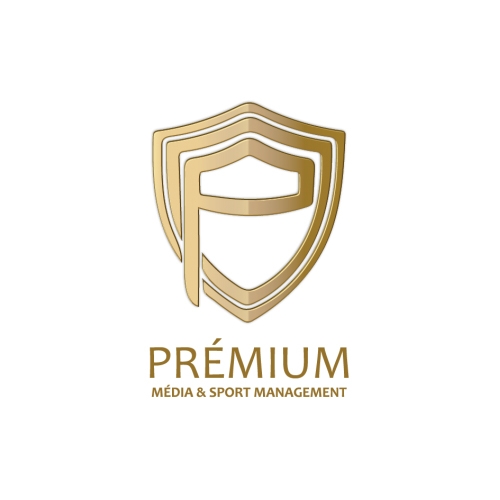 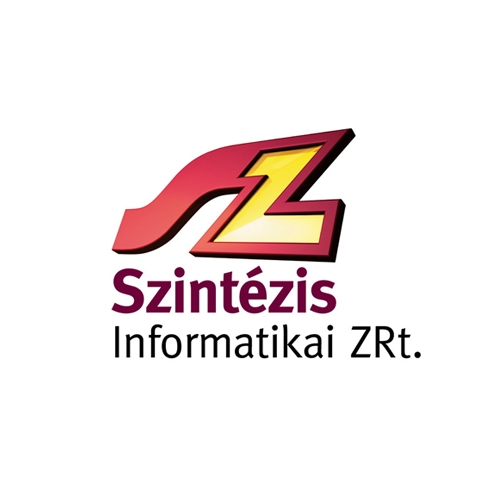 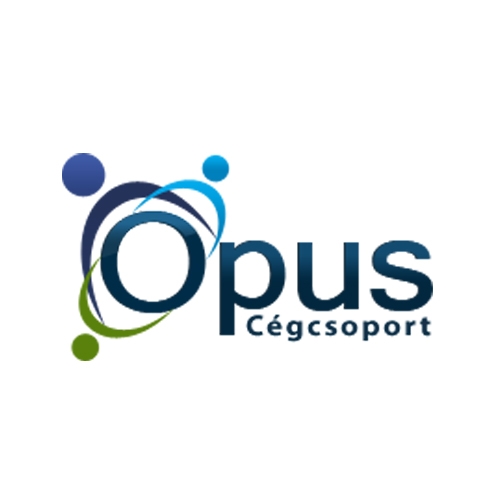 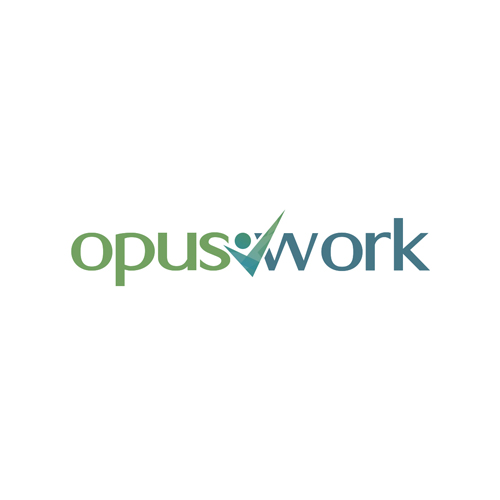 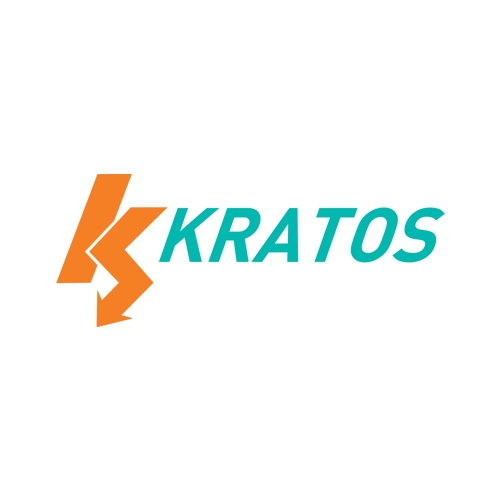 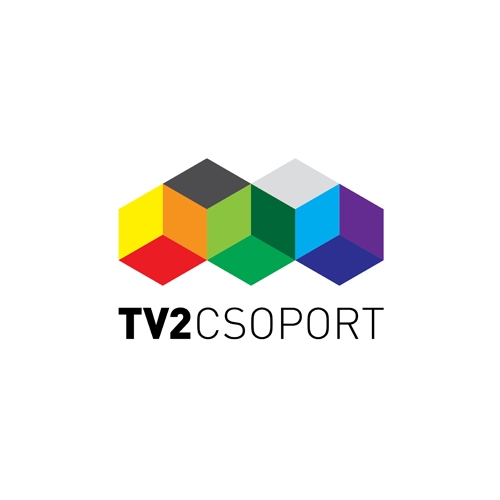 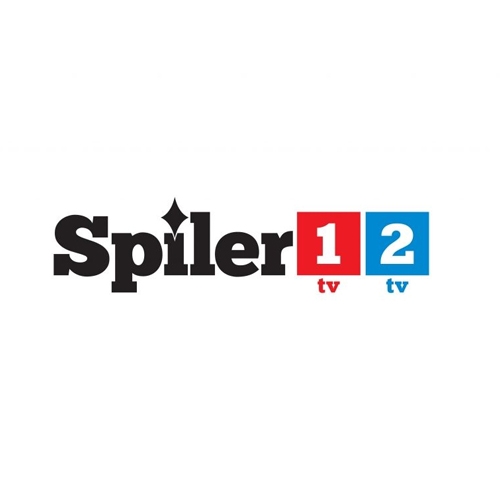 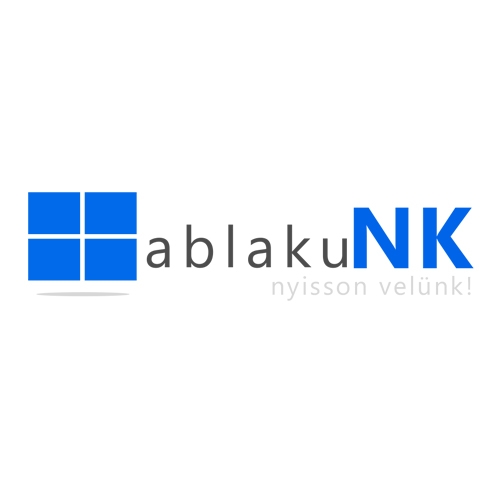 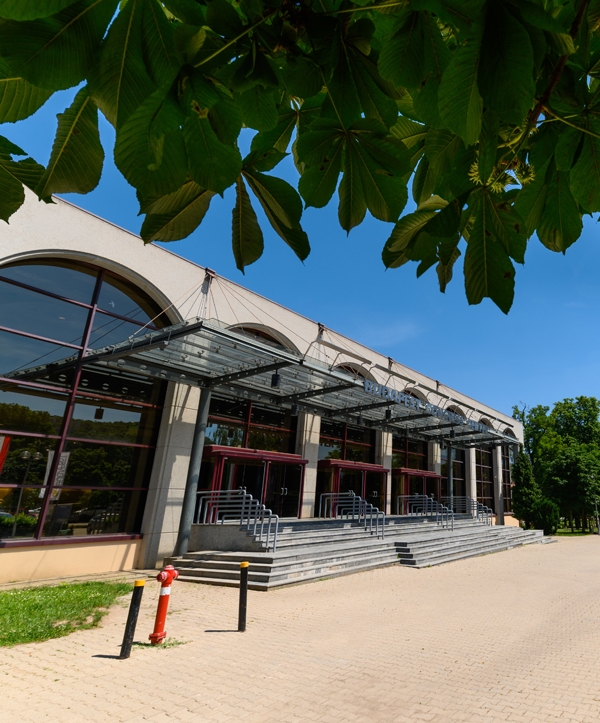 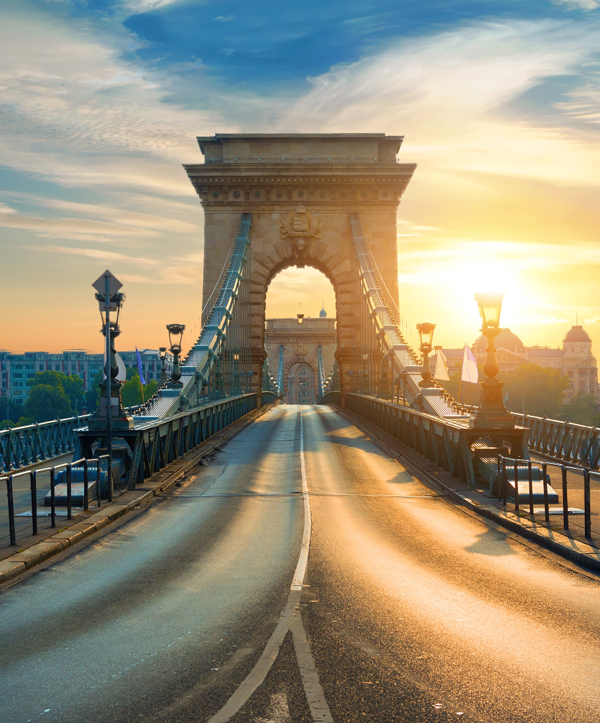 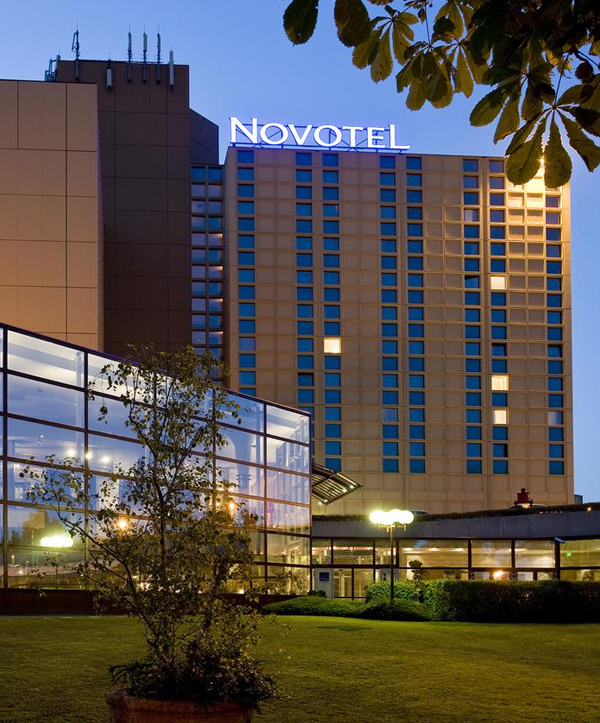 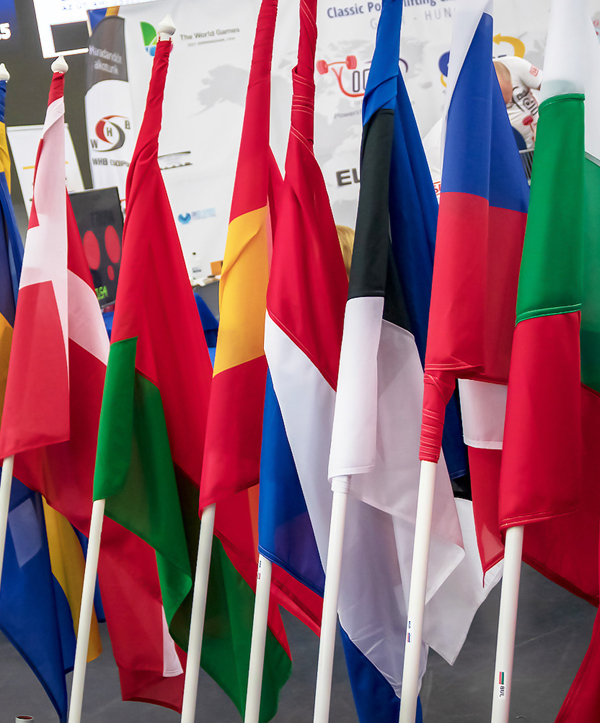 Our website uses cookies. These files provide us with information about a user’s page visit habits and enhance the user experience, but do not store any personal information. By using our services, you agree to the use of cookies. Privacy Notice